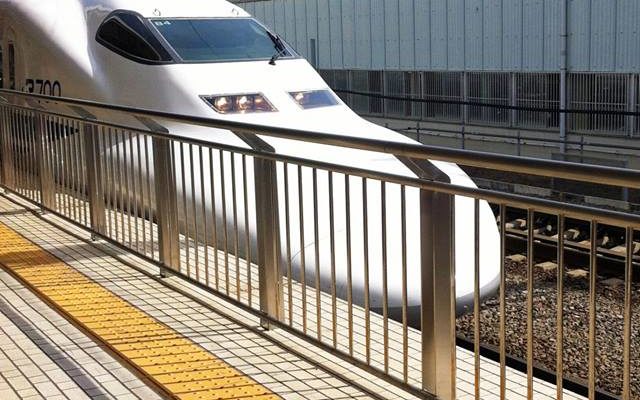 I recently travelled to Japan for two weeks and used the 14-Day Japan Rail Pass in Ordinary (‘Standard’) Class sold by RailTourGuide in October 2014.

As the pass is valid using the Narita Express, I decided to begin my pass right away (although the pass can be exchanged at any time during your stay). The office with English speaking staff is right at the arrivals gates at Narita Airport and is easily signposted in English and Japanese.

There is plenty of space for luggage with a padlock should you wish for extra security.
The seats are very spacious and comfortable, and there was also a trolley service selling teas, coffees and snacks.
There were also audio and visual announcements of upcoming stations in English and Japanese.

The journey takes aproximately an hour to Tokyo station and a little longer in Shinagawa which is where I alighted.
I then hopped on the Yamanote Line from Shinagawa to Shinjuku to the apartment I was renting.

If you can, I recommend staying as close to Shinjuku as possible. It’s an excellent base for Tokyo!

Don’t bother with confusing metros – your new friend is the JR Yamanote Line.
Your pass is valid for use on one of the most popular lines in Tokyo – just show your pass to the manned gate and you are waved through to the platform.
It’s a circular service, which stops at some of the major tourist spots in Tokyo including:

Harajuku and Shibuya
(Great for shopping and people watching).

There is also a beautiful temple at Harajuku called Meiji-Jingu where you will see a mix of tourists and local “salarymen” in suits praying for prosperity on their lunch break. During the weekends, I recommend people watching at Yoyogi Park.

Akihabara
(“Geek Town!”…just don’t get lost in the Sega store and have to ask where the exit is like I did…), 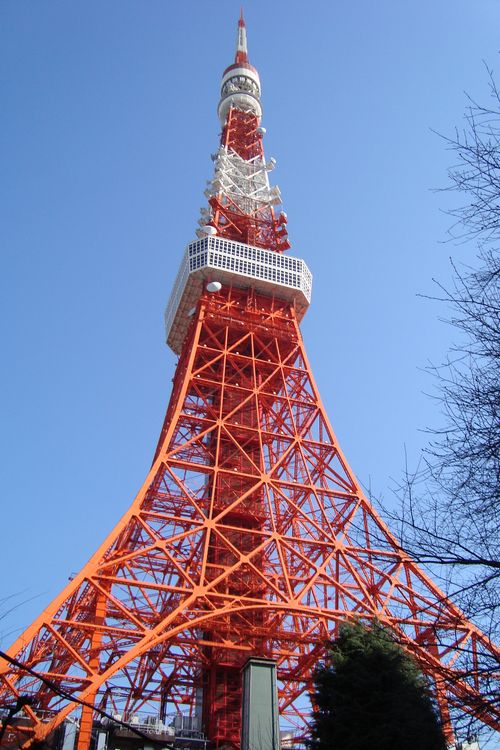 Mikata
(JR Chuo Line then catch the special shuttle bus to the Studio Ghibli Museum for only a few hundred yen!
It’s a beautiful suburban area to wander around when you’re done at the museum – with a big park and lots of interesting local shops nearby.) 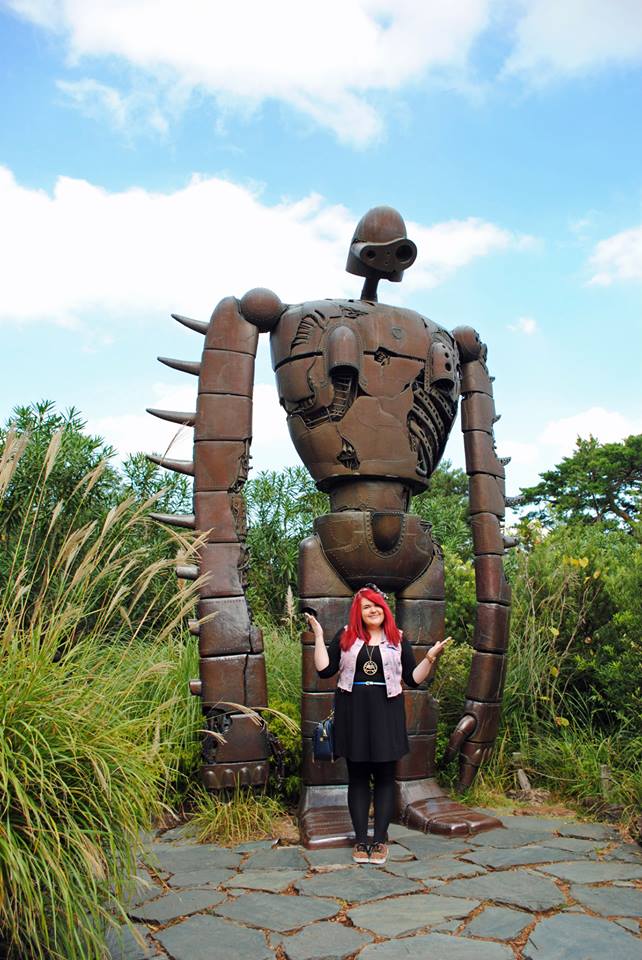 And of course the centre of the universe – Shinjuku!

After a delicious dinner of kobe beef (and lots of plum wine and sake…) my friend and I went to the infamous Robot Restaurant – if you’re one to embrace the crazy, nonsensical, colourful and hilarious side of Tokyo then I really recommend going!

Also a short walk from Shinjuku station is the Tokyo Government Building where there is a free observatory – go early to beat the crowds!

Of course the Yamanote line is just one of many, many lines the JR Pass is valid for in Tokyo – but I’d recommend sticking to it as much as possible. After all if you hop on the wrong train, just get off at the next station and go the other way.
(This definitely didn’t happen to me. Nope. Not once.) 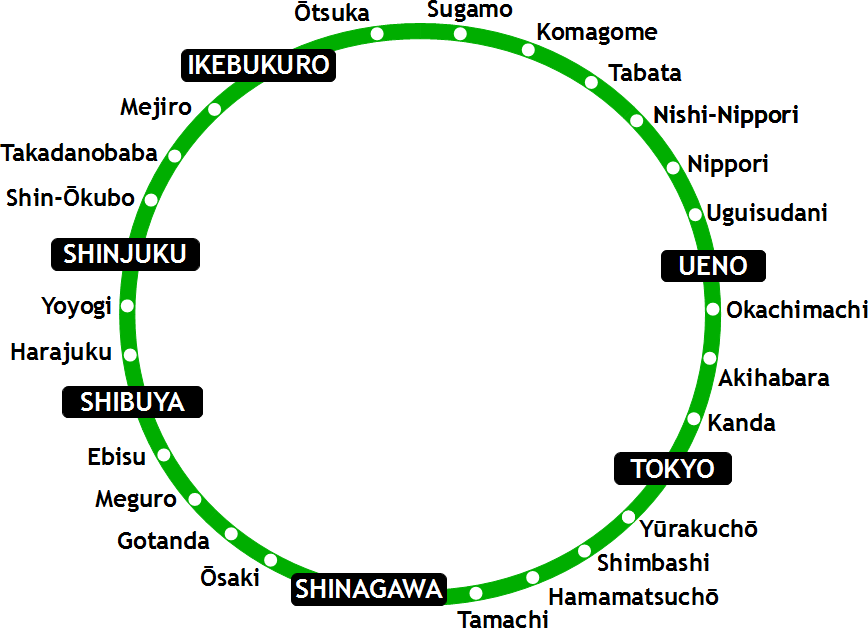 The JR Pass is valid on one of the most popular Shinkansen (bullet train) routes – Tokyo to Kyoto. 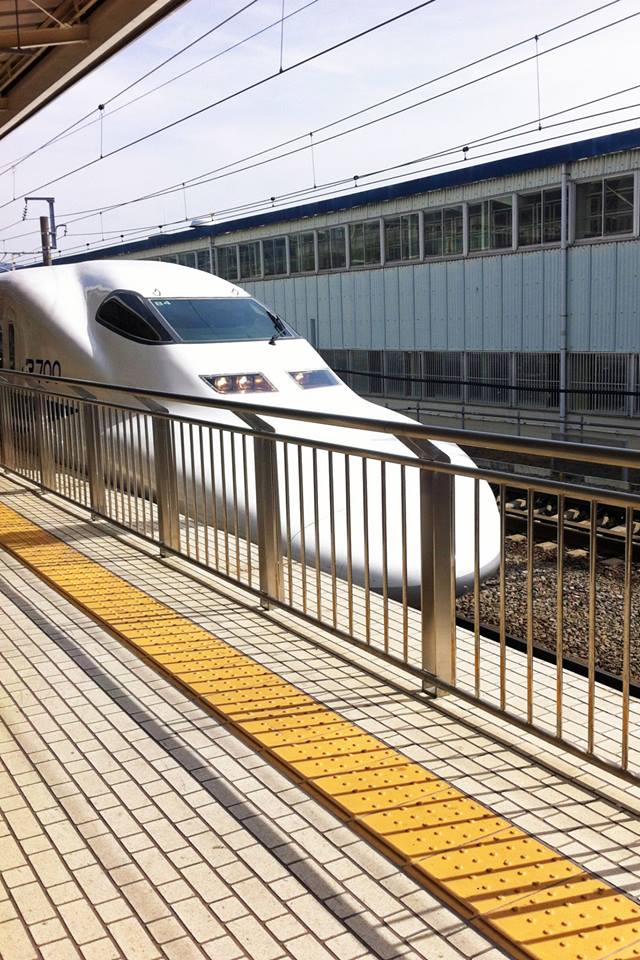 Reservations are not necessary, but I wanted one to guarantee a seat (Travel agent neurosis, perhaps?) and also en route there is a glorious view of Mount Fuji so ask for a window-seat on the right-hand side!

Although my time in Kyoto was short but sweet, my pass was valid for where I wanted to go.

I hopped on the Sagano Line to Saga-Arashiyama station to see the world famous Bamboo Grove and Tenryu-ji temple which is surrounded by zen gardens and mountain views.

It’s also fun to get lost and visit lots of the little family-owned shops around the area.
I bought some very interesting souvenirs around this area, including hand carved chopsticks for my sister with her name in Hiragana, and a handmade maiko doll for myself.

Kyoto is also very bus-heavy, and the pass is valid on any JR-branded bus – most of which go to major tourist spots such as Gion.

There is a rapid service from Kyoto to Osaka which can be caught at Shin-Osaka station. This only takes 30 minutes!

I only had a day in Osaka – I had originally planned to cancel my stay and spend another night in Kyoto as I loved it so much, but I’m very pleased I didn’t!

I took the JR Loop Line to Osakajokoen Station for Osaka Castle. This is very similar to the Yamanote Line in Tokyo and is very easy to navigate. Bring comfortable shoes as it’s a pleasant – but bit of a steep – walk in places to the castle with lots of stairs.

Hopping back on the Loop Line, I headed to the bright lights of Dotonbori to see the famous Glico Man. Unfortunately he was on the blink as he has been temporarily replaced by Glico Girl! It’s a very upscale area, with big designer names such as Chanel, Dior and Louis Vuitton having stores here – but there are lots of interesting side streets to get lost in.

It should also be noted that during my time in Osaka, Tokyo was hit by Super Typhoon Vongfong. Although the trains ended service slightly earlier than usual, the typhoon hit around midnight and lasted until 3am…but the trains were pretty much back to regular service by 5am in time for rush hour!

Naturally I used my pass to get back to Tokyo from Osaka. From Shin-Osaka station, catch the Hikari shinkansen which takes around two and a half hours.
(I travelled in Ordinary/Second Class – there were reclining seats as you can see below, spacious seats and a trolley service.)

After another week in Tokyo I returned to the airport to fly back to the UK – once again using the Narita Express.
For prices and terms and conditions of the Japan Rail Pass, please see our dedicated page.
Otherwise you are welcome to contact the team with any questions you might have!

Blog written by Carla, Global Rail Consultant at RailTourGuide.
All information correct as of 30th October 2014.